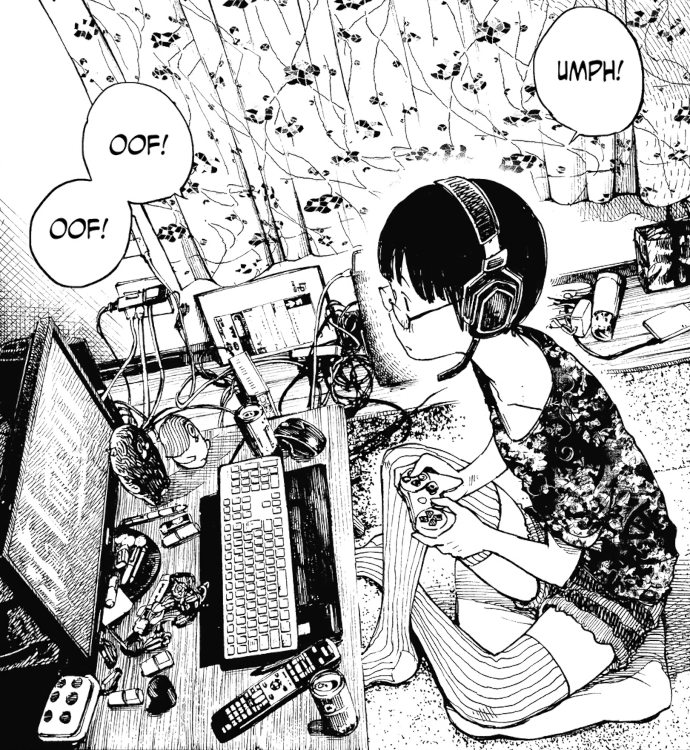 I was on the fence about writing this, since it's a little pathetic. Then I remembered this is the website of a NEET, so it's par for the course, really. At most, 10 people are going to read this.

Friends are important. They're also difficult to get once you finish education, doubly so if you're out of work. Geography is also a factor. If you live outside of a big city there just aren't as many opportunities to meet people, let alone make friends. So what does this have to do with Animal Crossing?

Animal Crossing is a series of life simulation games. The last one came out in March for the Switch. You've probably heard of it. I bought a copy with my sister in May. I had a severe case of buyer's remorse for the first few days; being player 2 in this game blows. Opting to play this game in the evenings, all I could do for a while was catch moths and the occasional fish. Only one villager was up when I played. She was my only friend, although she didn't seem too receptive to conversation.

A few days later I started opening up my island so other players could visit. There wasn't much to do, but people would drop by anyway and we'd all have a fun evening. Eventually, more of the game opened up and I was able to really enjoy it. Decorating your island can be pretty fun, and the villagers, while not much for conversation, are nice enough.

After a few weeks of playing online I met some very nice people, and we seem to get along well enough. We've spent quite a few hours together and try to organise visits or send in-game mail to each other. Things (I presume) friends do.

At the risk of sounding incredibly vain, knowing there are people that would (willingly) spend multiple evenings with me to play a game with a really quite terrible chat system has improved my mood immeasurably. I am being forced to question a lot of the negative thoughts I have about myself, because there's no way an internet stranger would have that high a tolerance for them. I cherish every moment I spend with my Animal Crossing friends, whether they realise it or not.