Looking Back, and Looking Ahead 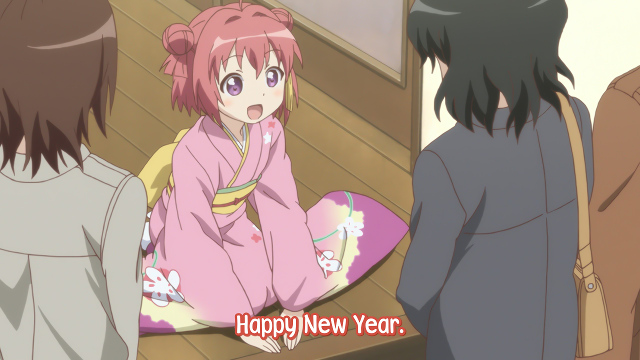 2020's been pretty okay, I guess. Besides the whole NEET thing, it's not been so bad, although I did run out of steam near the end. Consider this post an evaluation of 2020, and looking at where I can go from here.

2020 was off to a rocky start. I'd finished university in June of 2019 and was still unemployed at the start of the year. I had sent off some Master's and scholarship applications at the end of last year, and hoped that somehow everything would just work out. By March it was clear that I didn't get in anywhere (although I was given a place on NYU's waitlist, which I was quite proud of) and I didn't know what to do.

I went into this year hoping to get published, as it would make getting a university offer and an academic job much easier, although I wasn't too hopeful about it given just how difficult it is, even for tenured professors. In any case, I started researching how copyright applied to fictional characters and how the fair use doctrine related to that. The plan was to write an article about how copyright relates to Sonichu (yes, really) in great detail, and make the argument that the fair use doctrine protects works like it. I somehow got 1200 words into writing it before realising that I just didn't know enough about the topic to write about it well enough to justify such a stupid idea. That said, I am reasonably pleased with most of those 1200 words, and the research layed important groundwork for the article that did get written. Who knows, maybe I'll finish it some day.

At some point I found out about the Mario 64 PC port, and figured that would make an interesting article, so I started doing the research for it, and began writing a few weeks later. Eventually I figured it was ready enough to be published, graciously had a professor read over it, and started sending it off to journals. I sent it to 32, received nine rejections, one offer, and heard nothing back from the remaining 22. I'll make a more detailed post about this once it's been published (which is taking much longer than I anticipated). In retrospect I should have asked if I could upload it to SSRN, but it's been so long since I last heard from the editors that I may as well just wait for it to be published (which I think is before March).

Besides publishing, I've kept up with most of my hobbies, although I did lose some steam nearing the end of the year. I made an origami Godzilla, and I'm pretty proud of that. I'm probably the fittest ever been, and made a decent amount of progress with the piano and Japanese.

I also made this site, and I'm honestly a little overwhelmed by how many people have looked at it. Thank you for all the support you've given this site this year. It really does mean a lot to me. I aim to make the site even better this year.

I try to shy away from negativity with this site, which is more of a place to talk about law and NEEThood than than it is a place to vent about my life. Having said that, feeling bad about oneself seems to be very common among NEETs and I'd be remiss if I didn't address it here. If you'd rather not read about it, just skip this section.

I feel there are two main things that are preventing me being as happy or productive as I'd like to be: A lack of agency and a lack of human contact.

At this point, my life and my future are largely out of my control. Other people decide whether I should be admitted to a university, whether I should receive funding, or whether I should be offered a job. Of course, I can always develop my skills (and I hope to continue to do that), but at the end of the day, my future is ultimately decided by a number of people that aren't me.

For similar reasons, loneliness became a very big problem for me last year, and I don't think that government restrictions played a big role in that; my life has changed very little, if at all, in the time since graduating from university. It took over a year, but eventually the loneliness started getting to me. Almost all of my human interaction has been online with internet people this year, and while I cherish the time I've spent with them, it does leave a lot to be desired. More than anything I wonder what I did to end up like this. I guess people just moved on with their lives and I'm no longer a part of them.

I don't really know what the future brings, but I hope things get better. In the best case scenario I start a fully funded Master's or PhD, but I think that's unlikely. If I can't do further study I'll keep applying for jobs that would suit me (although I'm not having much luck with that). I guess if you're cynical, at the end of the day I've learned absolutely nothing from last year, but at least I made steps to move forward.

I helped set up Minecraft: Education Edition for a local school last year and designed some lessons for them, and I might end up getting paid to do more of that. This will hopefully offset some of the previous months' application fees. Playing video games finally paid off.