What Oracle v Google Means for You 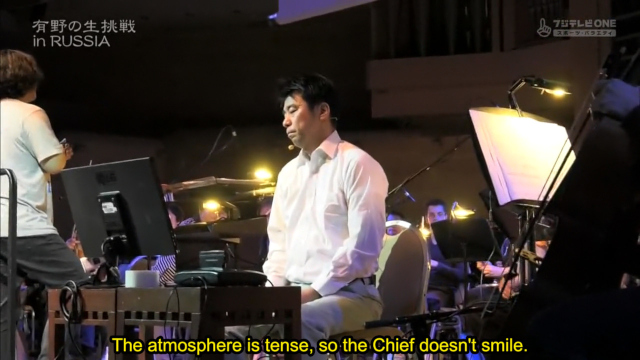 One case I've kept tabs on is Oracle v Google; it's a fair use case about APIs. I know a lot of people on Neocities develop software, so I thought I'd try to give concise explanation of the case. It's had a very complex procedural history, and the decision was a little confusing, but I'll try my best.

In short, Google copied about 11,500 lines of code from Java SE. This made it much easier for Java developers to make Android applications. In a 6-2 ruling, the Supreme Court reversed the previous court's decision, and held that (in this circumstance) copying the code was a fair use (a use of copyrighted material that you do not need to seek permission for).

This is a good thing. While the court could have said that APIs aren't in the scope of copyright, they went a step further by ruling more broadly. This has wider (good) implications for copyright law, not just regarding software.

Fair use is assessed on a case-by-case basis, but we can glean some new considerations from this case that will be applied in future fair use cases. Below are the key points I have drawn from it:

So, what does that mean for you? Realistically, not much, but that's the best outcome. Developers' workflows won't have to change and everything can go on as normal. Fair use protections are a little clearer now, and that's always an improvement.

If you'd like to learn more about how fair use relates to software and reverse engineering, I recently had an article published about the Super Mario 64 decompilation project. You can read it here or here. The decision in Oracle v Google raised similar points and cited similar cases, so it's nice knowing I wasn't way off. I'll put an abridged version of the article on this site at some point.