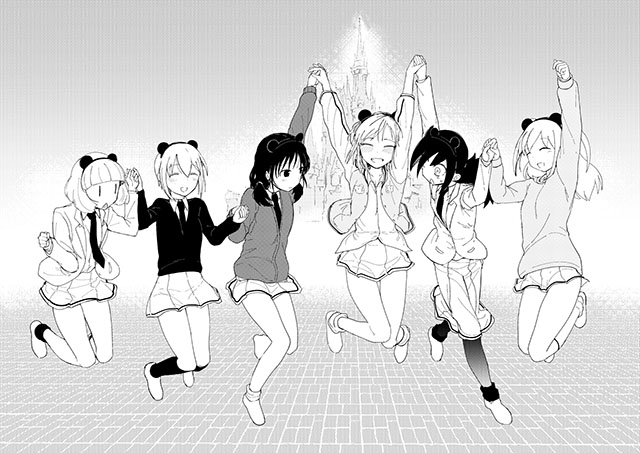 The last few months have been... something, to say the least. There were several points where I could have failed (think funding) and dropped out the course before it even began, yet I somehow managed to navigate my way around everything. It has been incredibly lucky that everything somehow worked out in the end. At this point, I think my degree will probably be less stressful.

I won't bore you with the details, but after realising that I'd not heard from my college's accommodation I sent them an email. A few days later they told me I'd not been allocated a room. This was bad news, and it meant I had a little under 5 weeks to find a place to live in one of the most expensive cities in the country at the same time as a few thousand students equally as unlucky as I am. The following week was nothing short of a nightmare, but eventually I realised I could contact the other colleges to see if they had any free rooms. The vast majority said no, but fortunately one did have some free rooms (and considerably cheaper than anything else I'd found). Having spent a few days here, I think I quite like it.

I think, for the most part, I'm handling things okay. My new city is very walkable and I've even bought myself a bike since there's a lot of cycle infrastructure. There's lots of stuff to do as well, so I think I'll like living here. I really couldn't have asked for a better place to learn to be an actual adult. The biggest adjustment is that I'll be living with 7 other graduate students, and so far all of them are women. This initially scared the crap out me (and it still kinda does if I'm being completely honest), but so far they've all been quite nice; one even helped me out when I locked myself out the house yesterday.

It also hasn't quite sunk in that I'm actually on the course, even after meeting with faculty and emailing potential thesis supervisors. It all seems a bit surreal. My class is extremely qualified—think 7 years in legal practice and Harvard graduates—and I'm just some kid who wrote about Mario one summer. Although I feel a bit out of place, everyone has been incredibly welcoming and I can't really complain about that. Hopefully these feelings will subside once classes start.