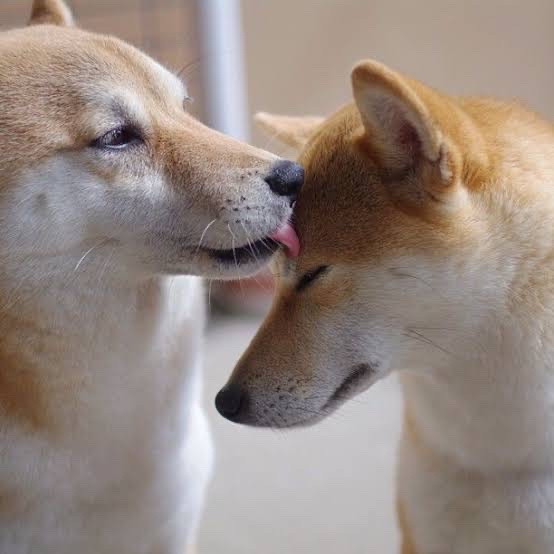 I write this post a few days after submitting my thesis. I've come a long way from my NEET beginnings last year, but I could not have done it without my close friend who kept me company during the many, many lonely nights of NEEThood and a stressful period of transition.

Like a lot of people I know, we met playing Animal Crossing. I think it was at a Halloween party. Shortly after, we started exchanging mail, and that led to talking for a few hours every day. We were both lonely NEETs with similar interests, so I guess it was bound to happen. In any case, his company definitely made a very difficult part of my life a lot more bearable. The countless hours we spent talking, playing video games, and watching things together were bright spots in an otherwise dull year. It was nice to connect with and confide in another person.

One day he seemed very distressed. A lot of things were getting him down and they didn't seem to be getting any better. He talked about taking a break from the internet and seemed worried that he might take his life if things got worse. I tried my best to calm him down and cheer him up. Later he thanked me for being his friend and said goodbye.

It's been about five months since we last spoke, but it still feels very recent. Not a day has passed where I have not missed him. Despite my best efforts, I have been unable to contact him again. I cannot help but worry that I failed him as a friend. At this stage it would probably be for the best to move on, but I still catch myself staying up late into the night just in case he comes back.

I wish him nothing but the best in this life, or the next one.

To tell the truth, I'm not entirely sure why I'm putting this on my site. Perhaps I hope that he will stumble across this and we can reconnect. Perhaps I'm writing this as a way of grieving. I'm not looking for sympathy, but I do want to encourage you, the reader, to tell those close to you how much they mean to you. You might not get the opportunity to later down the line.