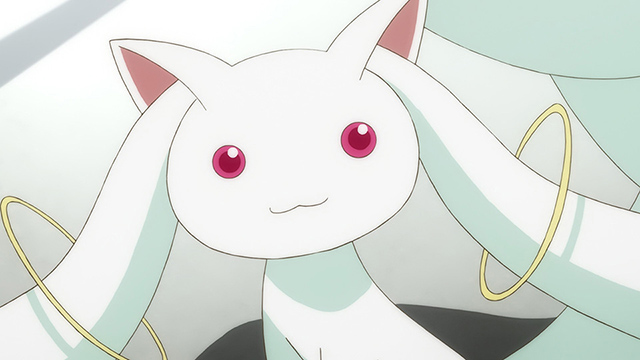 an agreement or concerted practice entered into between two or more undertakings each of which operates, for the purposes of the agreement or the concerted practice, at a different level of the production or distribution chain, and relating to the conditions under which the parties may purchase, sell or resell certain goods or services

Consten SaRL and Grundig GmbH v Commission is the seminal case on vertical agreements. Grundig makes electronics in Germany, and appointed Consten as their exclusive distributor in France. In return, Consten committed to buying a certain number of products.

A third-party company (UNEF) started buying Grundig products in Germany and selling them in France. Grundig wasn't happy about this and claimed an infringement of IP rights. The commission wasn't happy about that and viewed Grundig's actions to be in breach of Article 101.

Grundig's arrangement was found to be market sharing, which is arguably much worse than price fixing, as it's far easier to do. (Different profit structures makes price fixing hard, market sharing is easy because everyone competes in separate markets thus eliminating the need for non-price competition).

Grundig was basically buying local knowledge from Consten to effectively market their product. So to make sure they do a good job, they just let them manage everything. By growing the market in France, Consten had increased inter-brand competition.

UNEF didn't take the same risks as Consten, but they still want to sell Grunden products. Because UNEF was a free rider, they had no incentive to invest in making their own products, leading to less competition overall.

Critics suggest that the original EU approach was bias towards false positives and had a lack of economic reality. Since competition authorities are not infallible and make mistakes, it is arguably better for them to avoid the most market harm. False negatives are better than false positives.

From an economic standpoint, vertical restraints are rarely harmful, but we have a regime that's heavily against them. Because of this, the block exemptions for vertical agreements have been several times. The 2010 iteration mostly focused on market share.

At publication, this is already outdated (I'll add the 2022 regulations later)

The 2010 vertical block exemption regulation is as follows:

At higher market shares, Article 101(3) does not apply automatically but it may still be found if the arrangements meet its criteria. At around 40% market share, it may be worth considering if Article 102 would apply.